I thought it would all be okay. Was I mistaken. I started out having to switch rooms because the latch wouldn't line up with the door so I couldn't secure my door once it was closed and the deadbolt locked. After switching room, I still have the same issue in the new room, but figured it was getting late, I was tired and I would just figure this out. In the new room, I figured since I had a suite I would try and turn on the lamp in the room by the couch, when it didn't turn on I found it to be unplugged. Upon finding the plug, the prongs were bent so badly that I'm surprised they were still attached. Did I mention that it was only a two-prong plug with no ground. Yeah! Thankfully there was a light on the desk that was plugged in and working. I decided on a shower and thankfully the water was nice and hot. Unfortunately there was no vent and as I was showering noticed the cracks in the ceiling some being quite prominent. Upon getting out of the shower I noticed a rust spot on the floor under the sink. When I turned off the main light for the bathroom, I did notice that the built in nightlight wasn't working so I was to find my way to the bathroom at night either by leaving the light on, or hoping I could find the light that came off of the hair dryer mounted to the wall. I went to set my belongings on the suitcase rack in the bedroom section of the suite and noticed what appeared to be white something on the fabric. I'm guessing mold based on the texture. I wasn't tempted to get close enough to smell it and chose to find another spot to put my belongings. I then decided to try looking for an ice bucket, much to my dismay there was not one, so I figured I would even see if I could find an ice machine on my level. No, ice machine on the second or third floors. It was getting late so I didn't want to venture downstairs as it was by now after 10pm. I got back into my room and figured I would setup the coffee pot for the morning, unfortunately it took a bit of struggling with the machine in general to get the empty pot as it had been stuck to the warmer. After having success in getting the pot out, I took it into the bathroom and noticed what appeared to be some brown crust that had been left behind and what appeared to be a dusty dead bug inside the pot. I discarded the bug into the trash and placed the still empty pot back on the warmer and settled for some tap water from the bathroom sink. Upon waking this morning I see that there is a orangish circle around the fire alarm in the bedroom section of the suite that I didn't notice last night due to the lighting and found some blood stains on the comforter that I had set on the other side of the bed and not used. All in all, I hope things improve, but I will not be back. Sometimes, first impressions are the only ones we get and I can't say that this was even close to an okay first impression.

So, the essentials were good. I got a good night's sleep, the lights worked, there was hot water, and a bagged breakfast as promised. There were needs of attention to detail. The lobby clock was wrong. My room number was wrong. They fixed it and gave me a discount for the hassle, which was cool, but I would have preferred to not have to trudge back to the front desk with my bags. The room I got smelled vaguely of smoke. I managed to air it out and did ok, but I shouldn't have to do that. So, they tried and succeeded on the essentials, but could have done better. Update: The hotel provided a response that was clearly automated, and therefore ignored all the critiques, thus proving my point of LACK OF ATTENTION TO DETAIL! Demoted to two stars for being dumb.

I paid for my reservations online, $140+, when I arrived I was told I couldn't use the CC because it didn't match my ID. I used it to purchase plane tickets, rental car, food, gas, other hotels, in fact I've used my bosses card for many purchases and it doesn't have my name on it. I guess it's okay to board an airplane but not good enough for a place to sleep. The aforementioned is my primary complaint, a friend covered the incidental charges. Number (2) I stayed for two days, no one told me we wouldn't have housekeeping, I had to ask for additional towels, I was expecting service, there were also no hand towels, there were only washcloths and large towels, the drain cover in the tub was just laying there, it wouldn't screw into the drain, I'm not interested in seeing other people's hair in the drain, the shower curtain was dirty and a couple of washcloths had brownish orange stains, I just threw them on the floor, how unappealing. The pool was closed, had to go down stairs and acquire towels. Less amenities for the same price, I suppose if I had stayed longer I would have to vaccuum my own room and clean the bathroom? I'll be back in Greeley, I'll stay elsewhere, I didn't complain while there, I had things to do and expected a higher level of service.

Very nice and clean appearance walking into lobby. Very helpful staff as well. Would of given 5 stars but cleaning staff never cleaned up hallway in front of my room the entire week i was visiting. Had a hard time sleeping as well due to slamming doors in the middle of the morning and noise in the hallway.

I love the decor. The room was bright, clean, and cozy. The staff was very friendly. The pool closes too early, sign reading closed at 6 30. Most of us are just getting in about then. There seemed to be extra curricular activity in the parking lot later in the evening. I would recommend Country Inn to friends and family 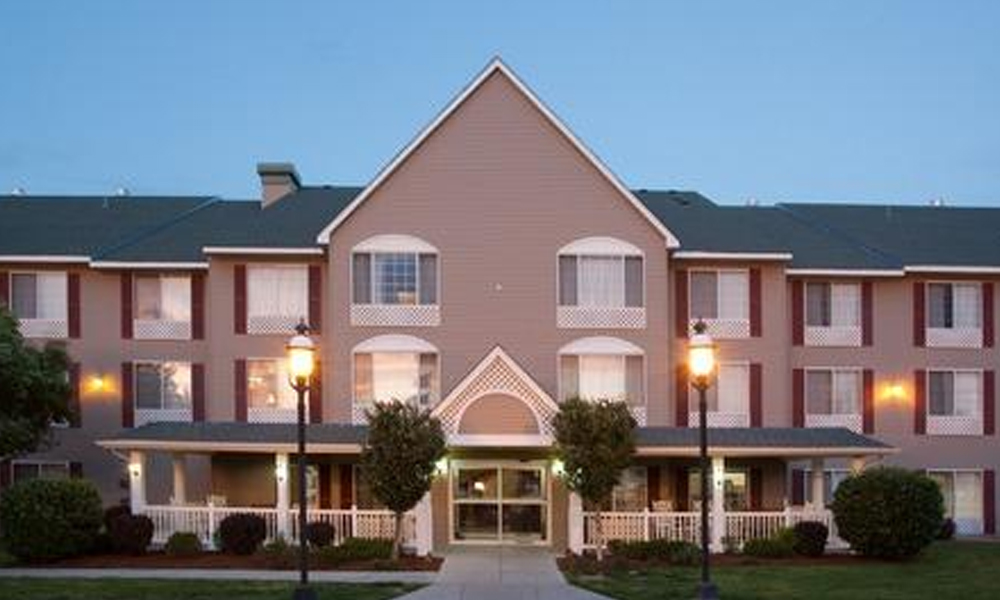 Please Login or Register an Account to Claim Listing

Call Attention to Your Restaurant!

For more information on our listings, advertising, coupons, and mailers, please contact us today!